Insider London will address the critical trends facing the global (re)insurance industry and examine what actions must be taken to successfully navigate the sector in 2021.

Mounting losses from the coronavirus pandemic, the effect of the global economic contraction on premium volumes and ultra-low interest rates continue to weigh on performance.

When it comes to the London market, the over-riding theme of the past two to three years has been underwriting remediation. With a concerted push from Lloyd’s – and similar self-directed efforts at company market names – EC3 as a whole has sought to address years of underwriting losses.

Private equity interest and new capital formations have started to take shape. A wide range of management teams are seeking to establish new businesses or create acquisition vehicles to buy existing ones to take advantage of what looks set to be the first hard market in over two decades - a power shift many leaders in the industry may be navigating for the first time in their career.

The industry is also grappling with a wave of high profile coverage disputes, international court hearings and impending regulatory decisions that may have significant repercussions for both the financial health and reputation of the market. Greater specificity on wording and a renewed sense of urgency about the need for public-private initiatives to truly get a handle on systemic risks will be considered a must-have in 2021.

There is another major impact that remains to fully emerge, however – that on the casualty market. Losses here have the potential to be substantial, coming on top of ongoing and significant concerns over prior-year loss development.

With the world facing one of the biggest challenges in living memory, we encourage the industry to come together on the 26th January to put its collective expertise behind solving some of the immediate challenges brought about by the pandemic, as well as accelerating the pace of positive change.

What to expect from Insider London? 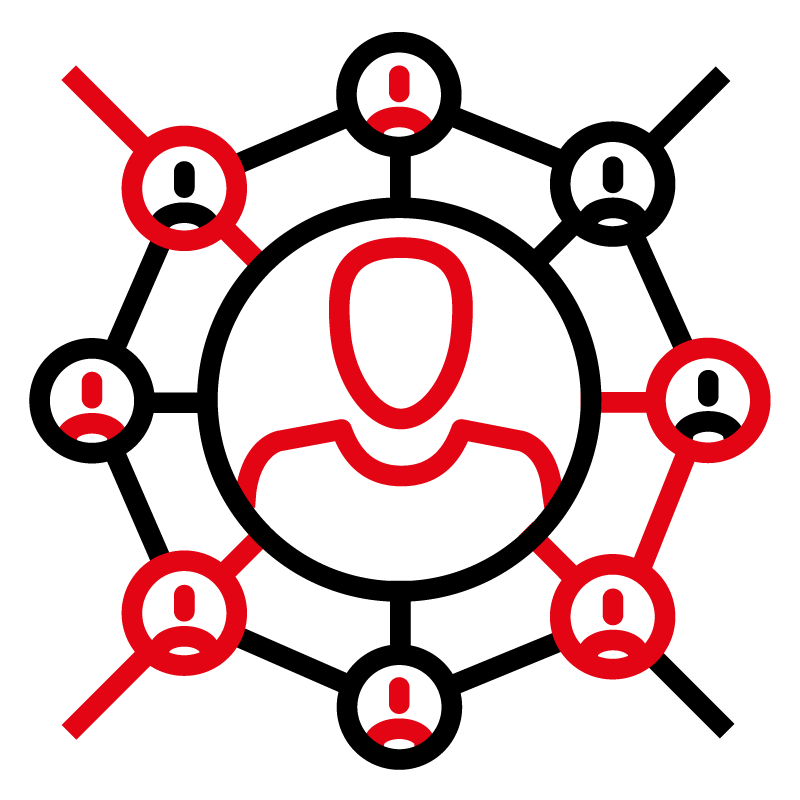 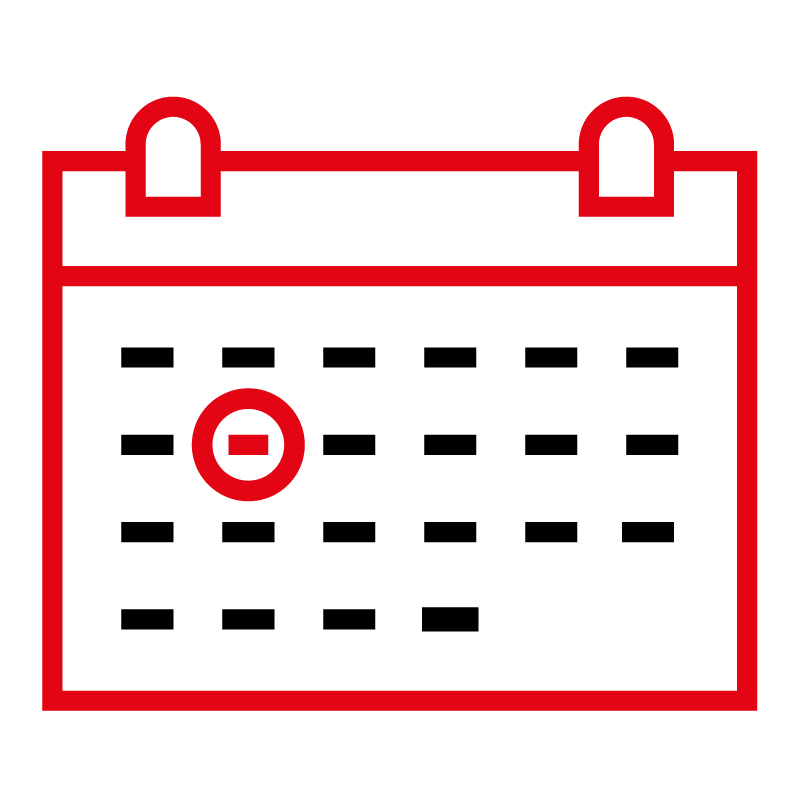 Focused and condensed to provide value and efficiency 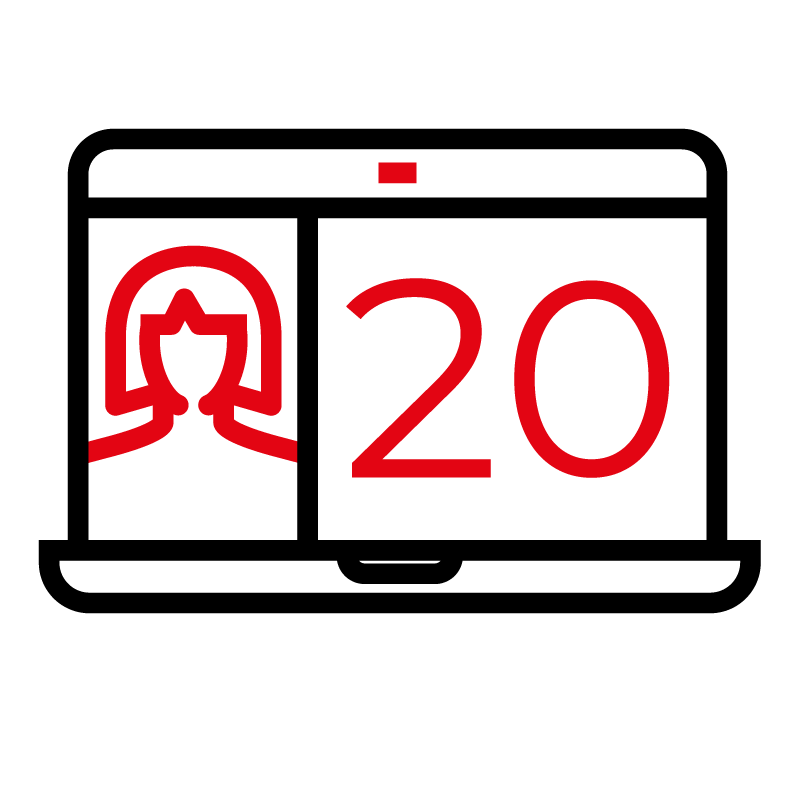 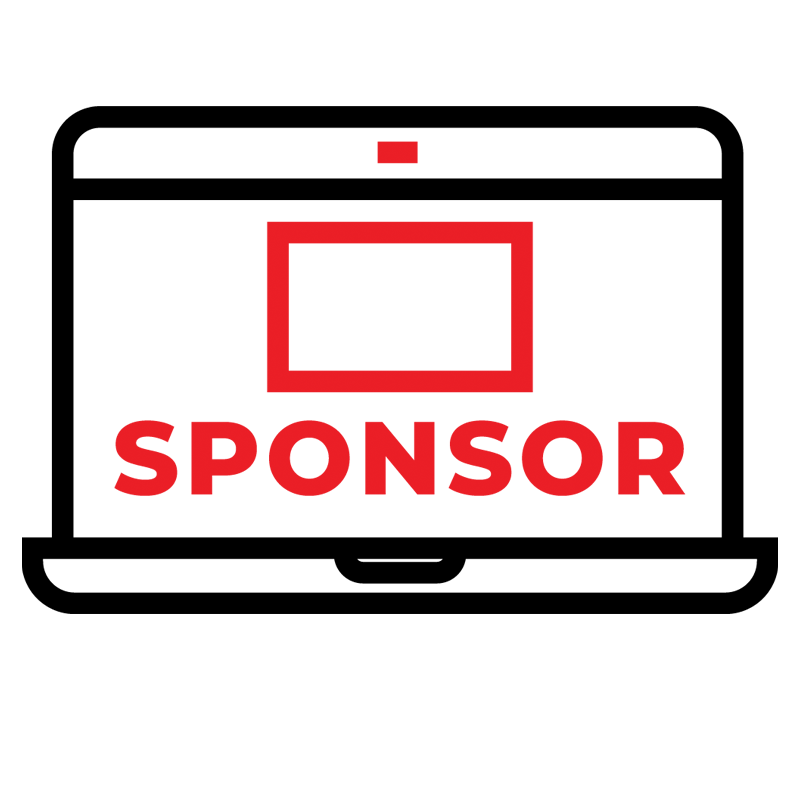 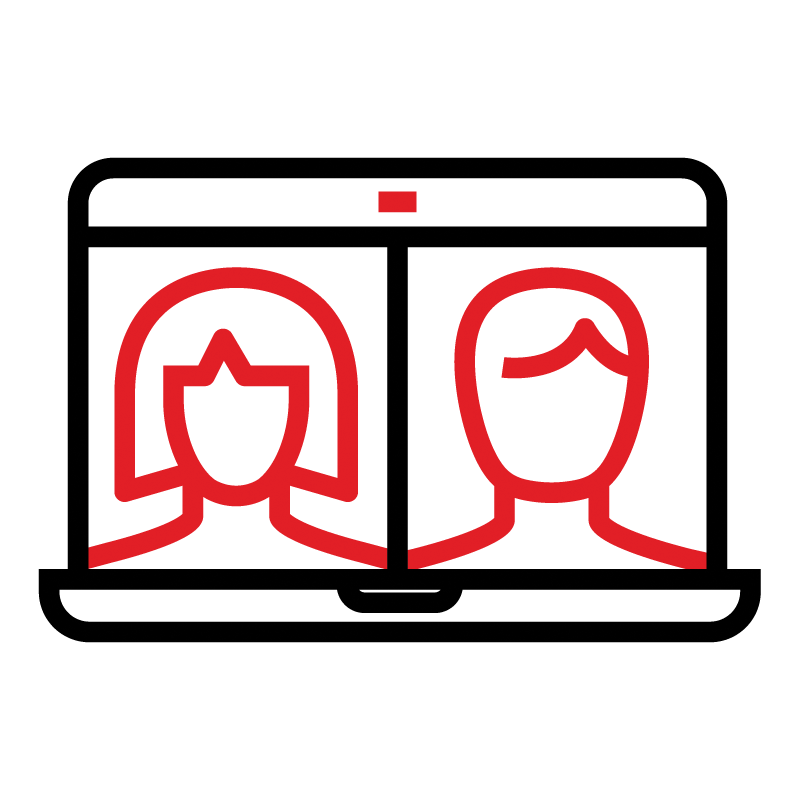 Mainstream technology you can rely on, giving you peace of mind 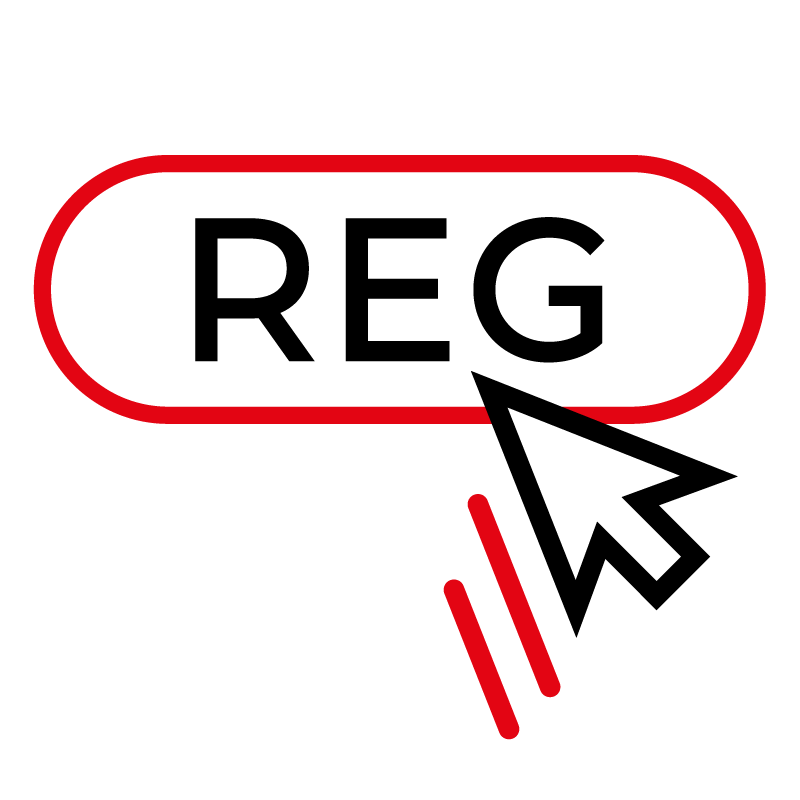 No passwords, no hassle. We'll send you bespoke links for you to access the Insider London platform.

Just some of our speakers

All prices exclude VAT. Industry service providers must purchase a service provider ticket or risk missing this event. Subscribers should contact events@insuranceinsider.com for their promo code.

An error occurred trying to play the stream. Please reload the page and try again.

Pina began her career as a lawyer in Toronto, Canada.After practicing in real estate, corporate finance and M&A, she accepted a position at Munich Re as a claims expert. During her 25-year career at Munich Re, Pina held increasingly senior positions which included Head of Casualty Unit, North America/UK and International D&O/EPL; Head of Casualty Operations at Munich Reinsurance Company of Canada and Temple Insurance Company;Executive Head of Department UK and Ireland; President, National Clients Division, Munich Re America; and President, Reinsurance Division, Munich Re America. Pina’s last position at Munich Re was Member of the Board of Executive Management where her responsibilities included P&C business and operations in Europe and Latin America.

Pina currently sits on the Board of Directors for the Reinsurance Group of America, the Association of Bermuda Insurers and Reinsurers, Blue Marble Micro insurance (Observer) and Attune Insurance(Observer). She also serves as an ambassador for the Insurance Supper Club, an international organization that aims to improve networking opportunities for women across the finance and insurance industries.

She has been recognized for her contributions to the insurance industry and has received numerous awards including the Association of Professional Insurance Women’s  “Woman of the Year” (2011). She was designated a “Top Influencer” in Insurance Business America’s List of “Hot 100” (2014) and placed on Intelligent Insurer’s list of ‘Top 100 Women in Re/insurance” (2014 and 2015).

Mark has recently been appointed Chief Executive Officer of Ki, the first fully digital algorithmically driven follow-only Lloyd’s syndicate. Ki has been formed in partnership with Brit, backed by Fairfax and Blackstone with a $500m capital commitment.

Alongside being CEO of Ki, Mark continues as Group CFO of Brit, leading the Group Finance and Legal & Compliance departments. Mark leads Brit’s 3rd Party Capital strategy, with responsibility for Sussex Capital and Syndicate 2988 as part of his role at Brit Limited.

Mark joined Brit in April 2010 and led the Group’s strategic review and corporate restructuring as the Director of Strategic Planning and Business Improvement. Prior to his appointment to Chief Financial Officer he held the role of Chief Risk Officer and Director of Strategy.

Prior to Brit, Mark led high-profile strategic projects for a range of large clients at McKinsey & Company.

Mark has also held Non-Executive Director positions at Compare the Market, where he was Chair of the Audit & Risk Committee, and at Simply Business.

Mark is also a Fellow of the Institute of Actuaries and holds an MA (hons) degree in Mathematics from the University of Cambridge.

Stephen Catlin began his insurance career in 1973 joining BL Evens & Others, Syndicate 264 at Lloyd's. In 1982 he became deputy underwriter, specialising in the excess of loss and energy accounts where he was supported as a market leader. He founded Catlin Underwriting Agencies Limited in 1984, which later became part of Catlin Group Limited. Stephen served as the Catlin Group’s Chief Executive throughout its history and also served as the active underwriter of Lloyd’s Syndicate 1003 and later Syndicate 2003 until May 2003.

He assumed the position of Executive Deputy Chairman of XL Group Ltd from May 2015 (upon the completion of XL’s acquisition of Catlin Group Limited) to May 2017. From May to December 2017, he acted as a special advisor to XL’s Chief Executive Officer, Mike McGavick.

Matthew began his career in the early 1980s, in the London stockmarket. From there he moved into the fixed income derivatives markets, ultimately establishing his own business, Seagray Fosh Ltd (“SGF”) in 1988 on the London Financial Futures & Options market (‘LIFFE’). During the 1990s, SGF grew to become one of the largest independent brokers on LIFFE, specialising in the equity and fixed income options markets. During the second half of the 1990s, SGF made the transition to full electronic trading, and was subsequently acquired in 2002 by Icap plc.

In November 2002 Matthew moved across from the capital markets to the insurance industry, when he was appointed as CEO of Novae Group plc. He remained as CEO for 15 years before it was acquired by Axis Capital of Bermuda in November 2017.

Denis Kessler, a French citizen, is a graduate of HEC business school (École des Hautes Études Commerciales), holds a PhD in economics and advanced degrees in economics and social sciences, and is a Fellow of the French Institute of Actuaries. He was Chairman of the Fédération Française de l’Assurance (FFA), Senior Executive Vice-President and member of the Executive Committee of the AXA Group and Executive Vice-President of MEDEF (Mouvement des Entreprises de France). He joined SCOR as Chairman and Chief Executive Officer on November 4, 2002. In January 2016, he was elected to join the Academy of Moral and Political Sciences of the Institut de France.

Mike is President and Chief Executive of the Group. He joined in 1995 as a specialty casualty underwriter, writing D&O, E&O and Medical Malpractice. From 1998 to 2002, he was the Underwriting Manager of the London branch office before returning to the US as Chief Underwriting Officer for Domestic Operations. He assumed his current role in January 2012.

Prior to joining TransRe, Mike spent eight years as a professional liability underwriter at Continental Insurance.

Mike holds a bachelor’s degree in Economics from the College of William and Mary and an MBA in Finance from New York University.